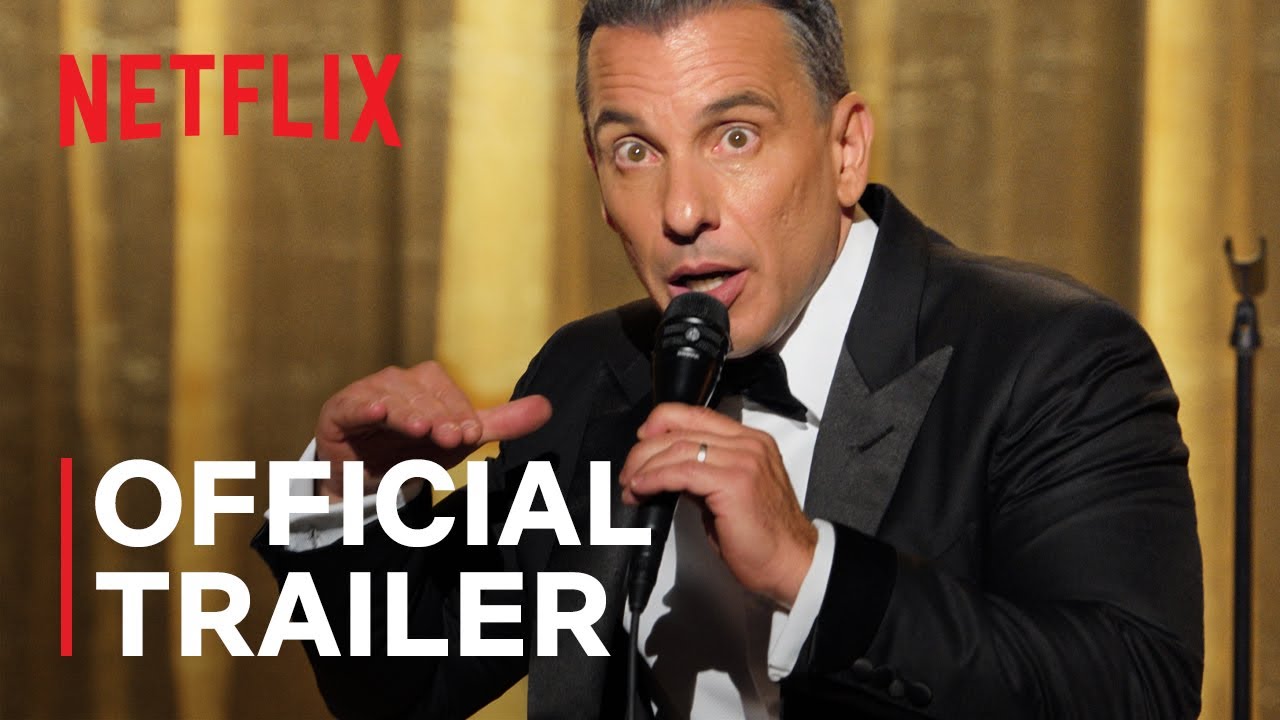 Sebastian Maniscalco: Is It Me? | Official Trailer | Netflix

Channeling a 60’s rat pack vibe under the lights of Las Vegas, Sebastian Maniscalco brings his signature comedy style to Sin City and goes all in for his newest Netflix comedy special – Is It Me? The Chicago native gives his hilarious takes on his wife’s restaurant etiquette, the harsh realities of present-day preschool and examines everyday human behavior which forces him to beg the question: is it just me?

Sebastian Maniscalco: Is it Me?, premieres globally December 6, 2022 only on Netflix.

About Netflix:
Netflix is the world’s leading streaming entertainment service with 223 million paid memberships in over 190 countries enjoying TV series, documentaries, feature films and mobile games across a wide variety of genres and languages. Members can play, pause and resume watching as much as they want, anytime, anywhere, and can change their plans at any time.

Sebastian Maniscalco: Is It Me? | Official Trailer | Netflix

In a lively stand-up set, Sebastian acts out life’s little agonies, from school drop-offs to off-leash dogs to date nights with his wife.